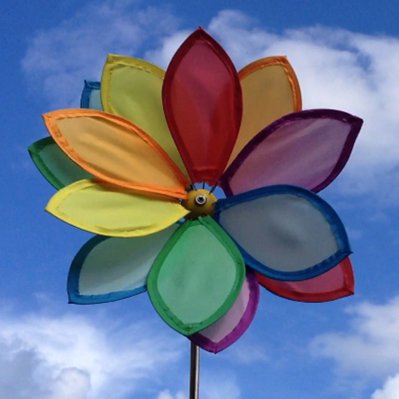 Suncellmusic is a Denmark 🇩🇰 based band - founded by Alan Petersen (producer/lyrics) and his longtime friend, Stig Pedersen (guitar / vocals) in the autumn of 2012.

Alan decided in 2012 that he would write a song and then produce it. It came to be called Windmill, which is also the band's logo. But he is missing someone who would sing it. He calls his longtime friend Stig and hears if he would. Stig said yes without hesitation. The music video was with the Windmill in focus.

Stig is inspired by, among others, Depeche Mode, Eagels, Bronsky Beat.

Throughout his life, Stig has had his guitar as his companion in thick and thin, which has inspired him to many song lyrics that have not yet been released.

With his singing voice, Stig has melted many hearts with his slightly melancholy expression.

Stig is inspired by, among others, Tim Christensen, Beatles, Nein Young.

All music production - writing lyrics, recording, editing and organization - takes place in their own home studio.